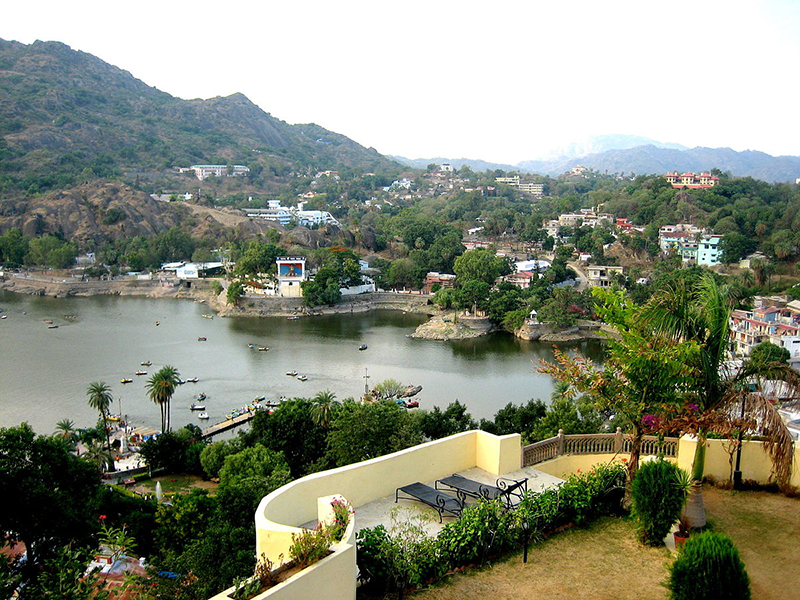 Mount Abu is a popular hill station in the Aravalli Range in Sirohi district of Rajasthan state in western India near the border with Gujarat. The mountain forms a distinct rocky plateau 22 km long by 9 km wide. The highest peak on the mountain is Guru Shikhar at 1,722 m (5,650 ft) above sea level. It is referred to as ‘an oasis in the desert’ as its heights are home to rivers, lakes, waterfalls and evergreen forests. 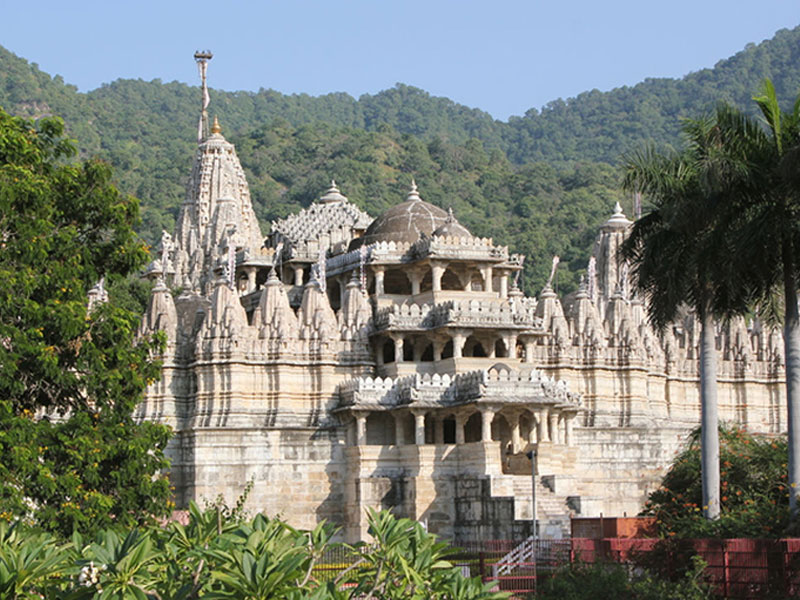 Ranakpur is a village located near Sadri town in the Pali district between Jodhpur and Udaipur. 162 km from Jodhpur and 91 km from Udaipur, in a valley on the western side of the Aravalli Range. Ranakpur is widely known for its marble Jain temple, said to be the most spectacular of the Jain temples. There is also a small Sun temple which is managed by the Udaipur royal family trust. 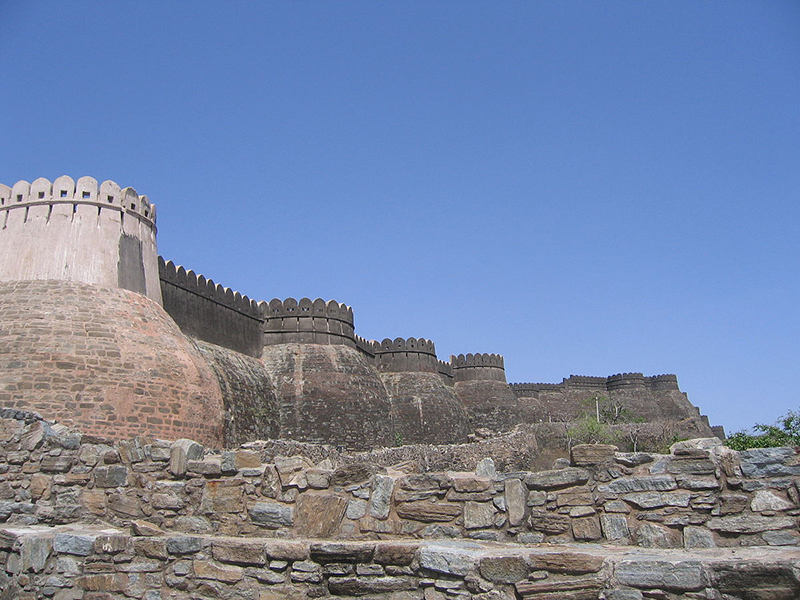 Kumbhalgarh Fort is a Mewar fortress on the westerly range of Aravalli Hills, in the Rajsamand District. It is a World Heritage Site built during the course of the 15th century by Rana Kumbha and enlarged through the 19th century, Kumbhalgarh is also the birthplace of Maharana Pratap. With a wall over 38 km long, the fort is the second largest wall in the world after the Great Wall of China. 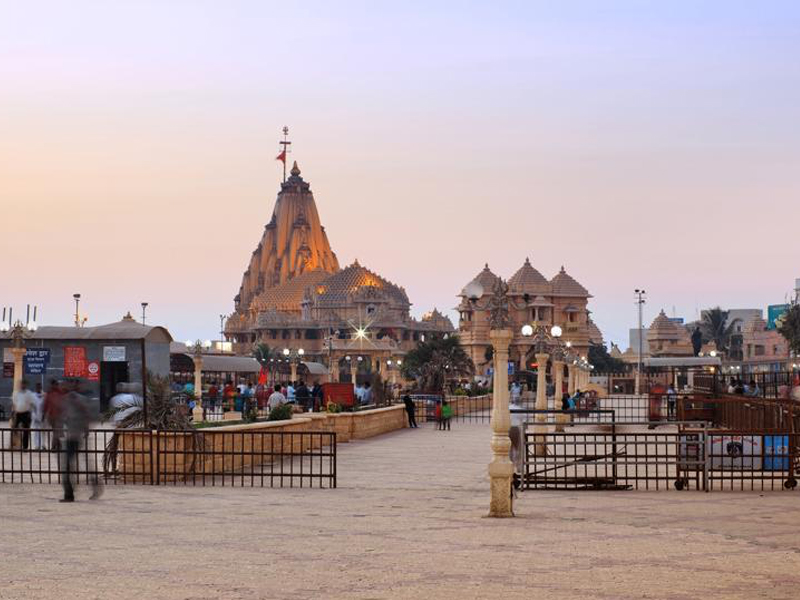 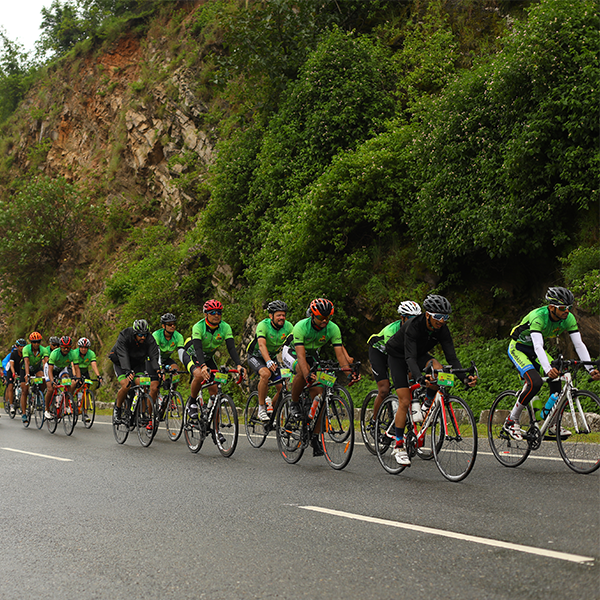 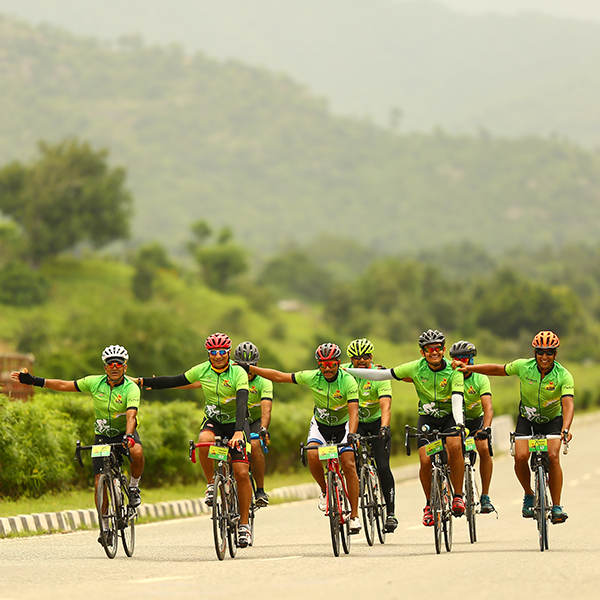 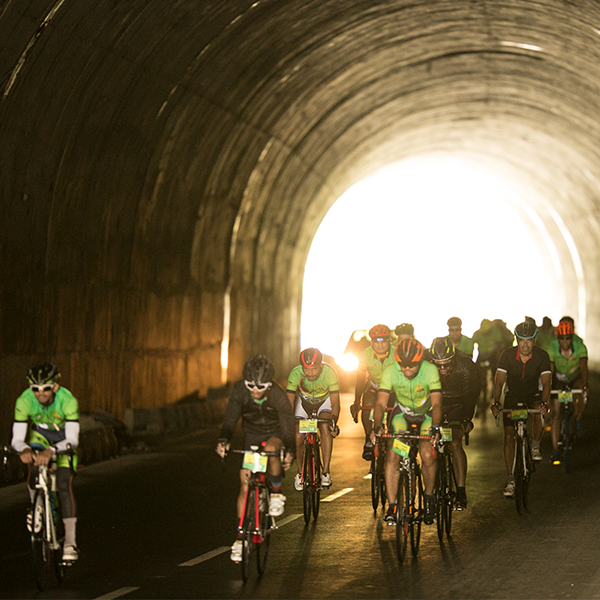 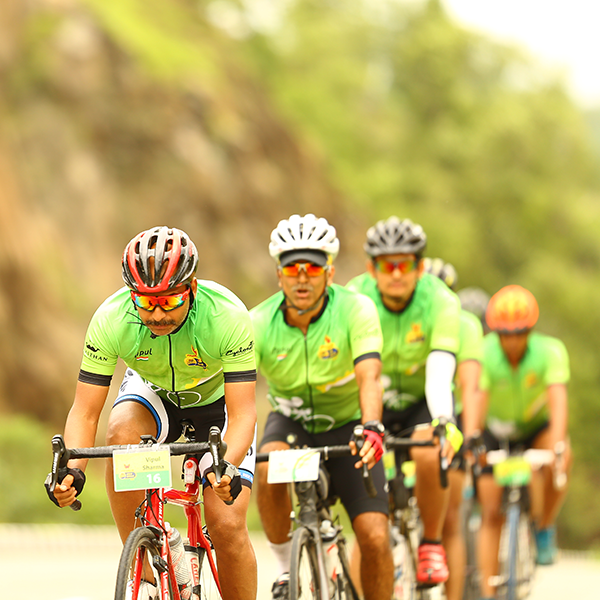 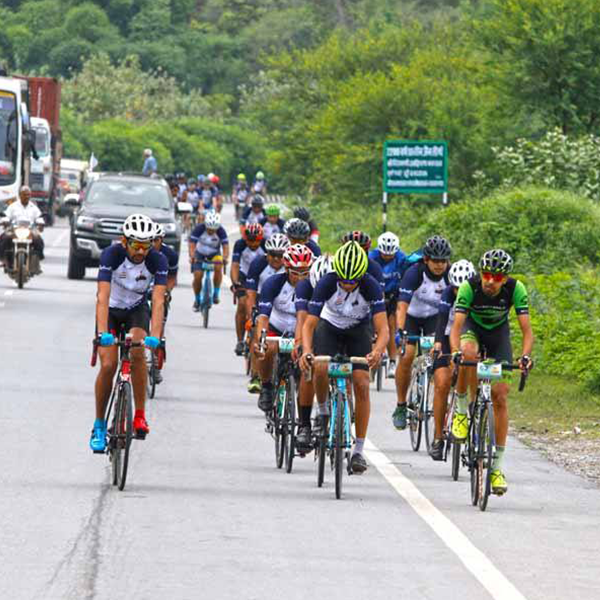 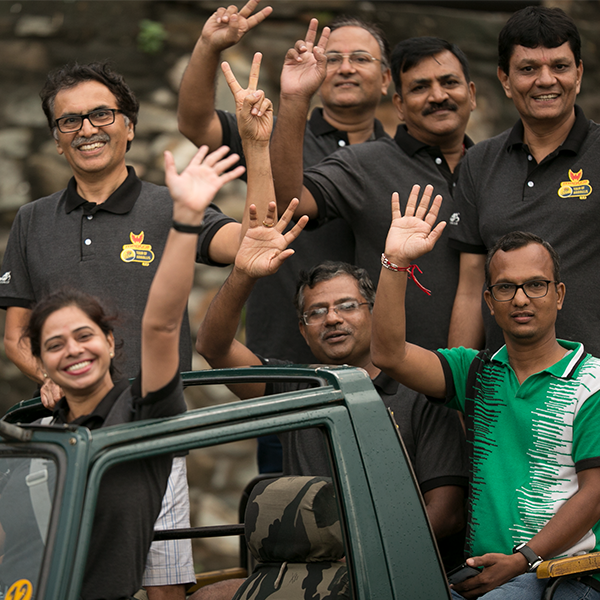 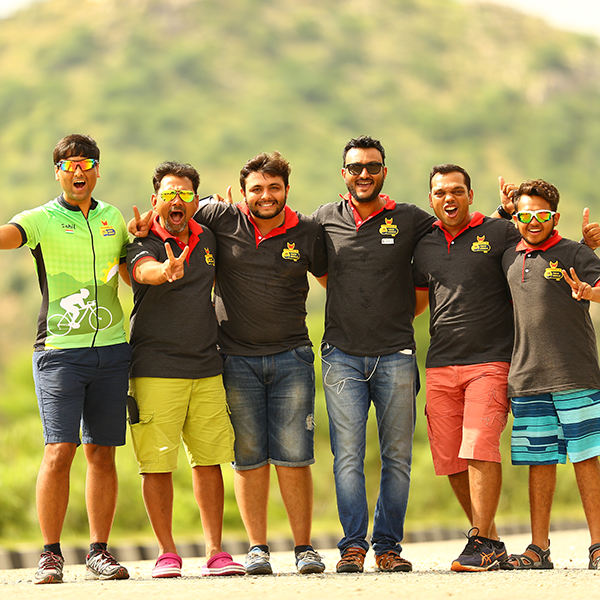 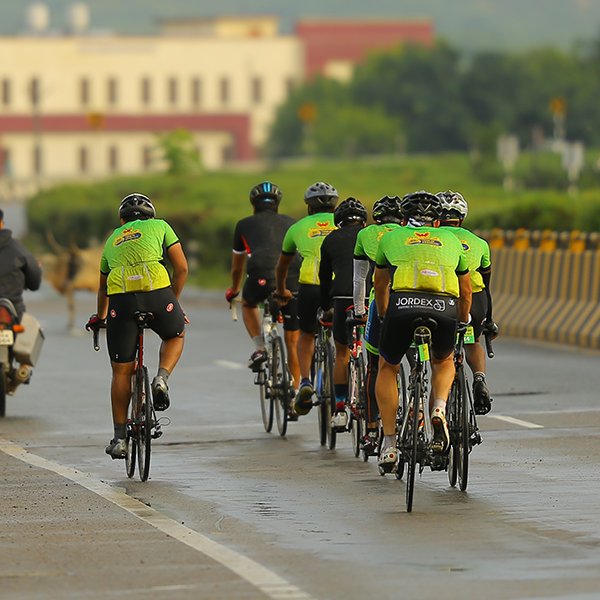 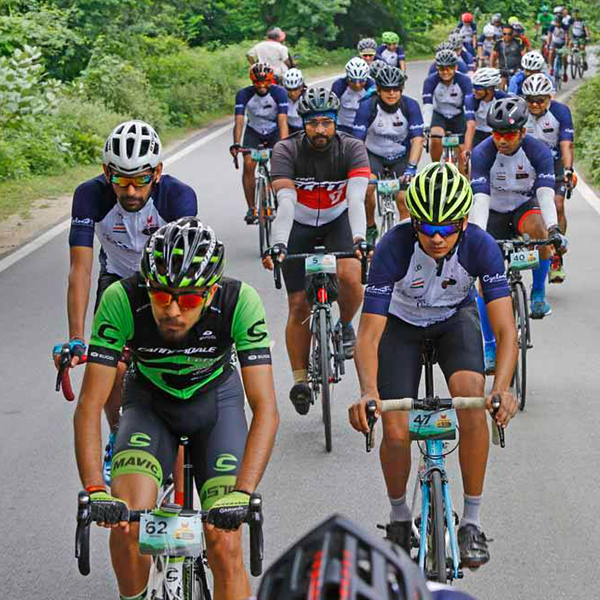